Before he began the task, Baz popped the new cutlass bearing on the prop shaft and it fitted perfectly. Then he put it up to the P-bracket and it looks like he’s bought the right one. Yay!

How was he going to remove it though?

After researching online, Baz decided that the best tool for the job was a cutlass bearing puller. But we didn’t have one and neither did the boat yard. He had a chat with one of the other boat owners on site and while he didn’t have one we could borrow, he did suggest using a large socket and hammering the bearing out.

As luck would have it, Baz had just the right sized socket in his tool box and after borrowing a very large hammer from the boat yard, set to hammering the cutlass bearing out.

After a lot of hard hits, Baz realised it wasn’t going to work, so went back to the online drawing board for more suggestions. After all, given we’re in a small Greek fishing village and in lockdown, it was highly unlikely he’d be able to source a cutlass bearing puller locally.

What was Barry going to do?

I’ll share after I tell you about our little chat.

It’s not what Baz expected

We decided to have a little chat with you guys and gals. Well, many of us are confined to our homes right now, so why not sit and have a heart to heart!

Turns out, when he was dreaming up our retirement adventure from the comfort of our Australian home pre 2017, Baz had visions of sailing for many months at a time with only a few months out of the water for winter maintenance and to avoid winter storms. He shared how disappointed he’s been that both years since we’ve had A B Sea, we’ve sailed far less than he’d hoped.

We had a giggle when I mentioned that he often has very different ideas about how things will pan out, especially when they involve time! Here’s an example:

I revealed my own, very different, feelings. Despite absolutely loving sailing and the freedom to travel and take our home with us, when the lockdown happened, I was quietly pleased.

It was enforced stillness

When we’re sailing, even if we’re at anchor for a while, there’s always the possibility that we may have to up anchor and go to the other side of the island due to a change in the wind strength/direction, for example. So there’s always that sense that we may be moving.

Whereas, I’ve actually been very happy to be confined in one place because it’s given me the opportunity to get very still and appreciate the chance to connect with myself at a deeper level, and also ‘commune with Nature’. It may sound a bit tree-huggy, but I’m a self-confessed tree-hugger and I’m not afraid to admit that. Lol. 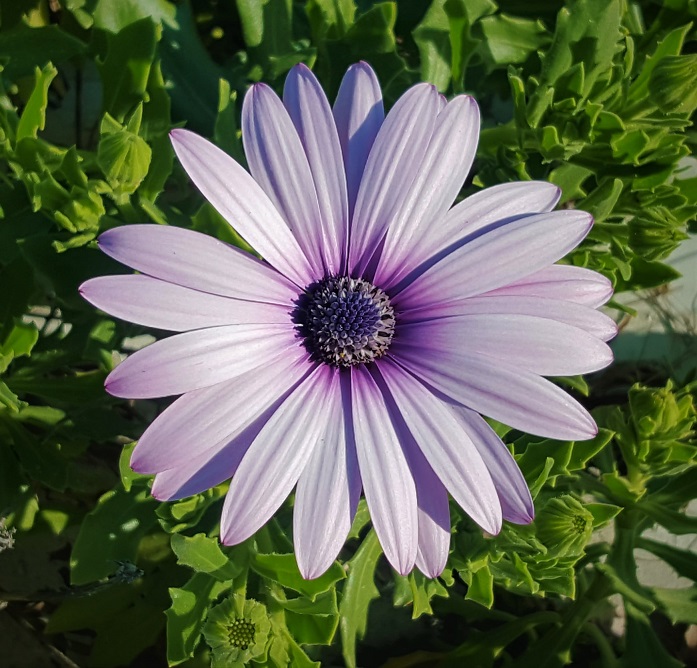 Having said that I can’t wait to get back into the water and go sailing again!

Kaş marina is very protected and the marineros there are excellent, so along with experiencing relatively milder winters than other parts of the Mediterranean, Baz was saying how we’ll have more opportunities to go out sailing once we are based in the Setur marina in Kaş.

What the Covid numbers tell us

Greece has managed to keep its numbers of infected extremely low (currently infected in Greece at 02 May 2020 were 1,103). Their prompt action to contain the virus and how the population has complied with the restrictions has been exemplary and I’m very glad that we’re in Greece at this time. So much so some of the restrictions will begin easing from Monday 04 May 2020. 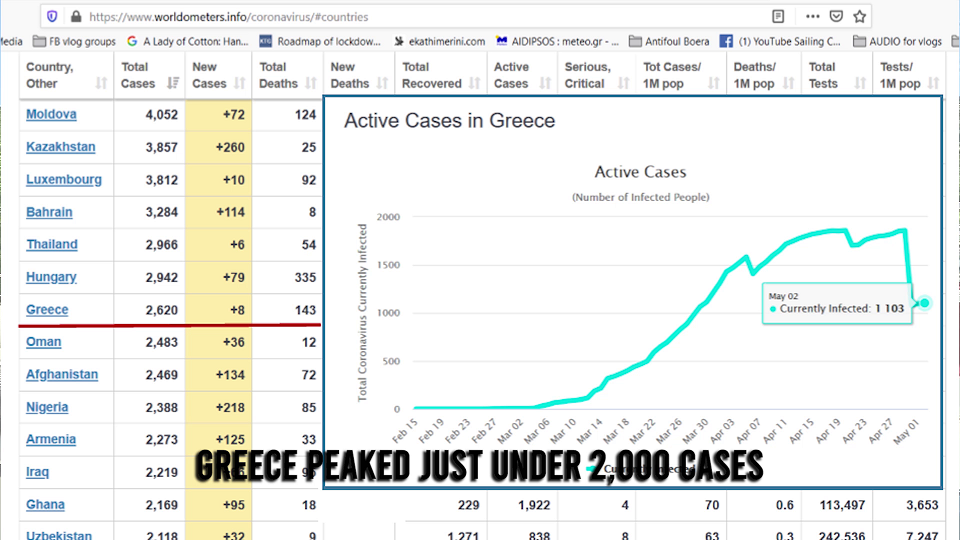 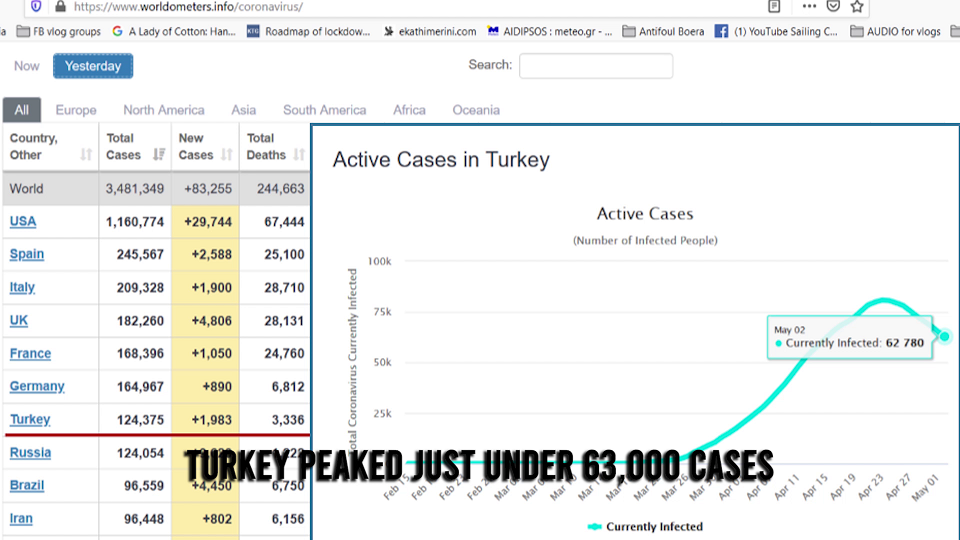 When we can sail again

So when we can sail in Greece again, and the islands open to sailors, I’m hoping that we will be able to do some island hopping while we’re waiting for Turkey to open its borders.

Baz likes the idea as long as we’re moving towards Turkey. Of course, we’ll have to check with the Turkish authorities and find out if we are allowed in (given we’re sailing under the British Ensign), and whether we’ll have to go into 14 day quarantine (either at anchor or whether we’ll be allowed to self-isolate in the marina). So there are many unknown variables at the moment.

When we know more, we’ll let you know!

So how did we get the cutlass bearing out?

We got a local mechanic who came highly recommended. He brought his ‘patented’ cutlass bearing puller with him and was a bit reluctant to have it filmed, so when I edited that part of the video, I only showed the essential parts of the process.

Within 15 minutes the old cutlass bearing was in Barry’s hands. He was so happy to have had a positive result that didn’t damage the P-bracket, as he said he could easily damage it if he’d used a saber saw to cut the bearing out (as one recommended method) but personally has no experience of this particular job. He was very glad to hand over 50 Euros to the mechanic for the job.

A positive experience with the bow thruster battery in the forward sail locker!

Whatever you’re doing, until next week, stay safe and healthy.